Search for Things to See and Do 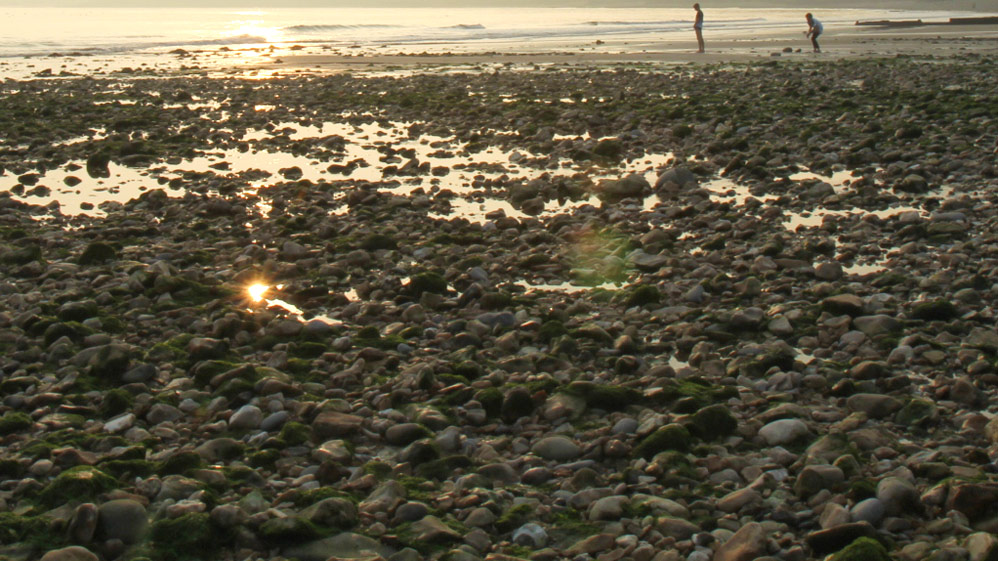 Find Fossils on Bognor Regis Beach! Bognor Regis has a unique beach that has an underlayer called London Clay. This layer is very good for fossil hunting, particularly to the west of Bognor Regis Pier on the beach towards Aldwick.

What Fossils can you find at Bognor Regis Beach?

The most common fossils to be found are what are called brachiopods, bivalves and worm tubes. These fossils can be found at low tide and on the foreshore and beach at West beach. 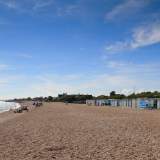 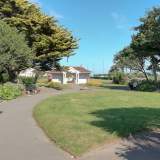 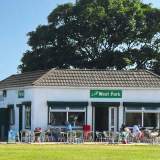 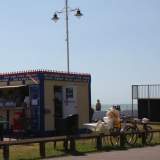 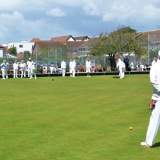 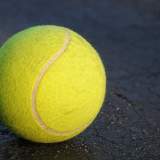 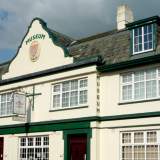 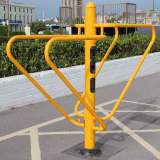